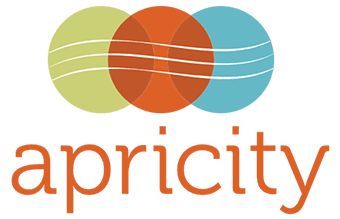 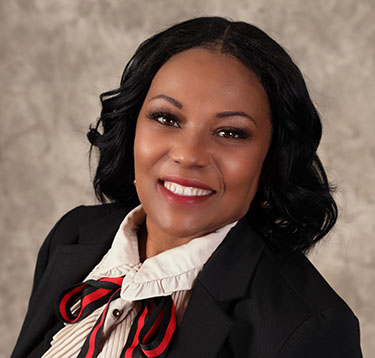 In the wake of a suicide attempt and learning she was pregnant with her son Jo ‘Vaughn, now 15, Shereese Clark walked into the Appleton Police Department and said she needed help.

Shereese took the first steps toward financial independence by working at Apricity’s Contract Packaging (ACP - formerly STEP Industries). Here she developed a strong work ethic and became a line leader. Shereese emphasizes the family culture at Aprcity Contract Packaging, “People supported me, encouraged me... I love that they cared.”

With a needed push from Michelle Devine Giese (now Apricity CEO), Shereese left Aprcity Contract Packaging to become a house manager at Case Clare. From there, Shereese pursued a degree in the Alcohol and Other Drug Abuse Program at Fox Valley Technical College. With diploma in hand, she worked at Quality Addiction Management for the next 6 years. During her tenure, Shereese struggled with her own mental illness and invested in herself, taking time off for self-care. A BA in Psychology and Social Work followed, and today she works two jobs as a substance use counselor, at ARC Community Services and Froedtert Hospital in Milwaukee. Her proudest professional accomplishment is helping the Medical College of WI and Froedtert to develop a Buprenorphine Induction/treatment program, which rolled out in October 2021.

“Apricity is a family unit that taught me:

Apricity is a place of compassion and caring. Apricity saved my life.”
- Shereese 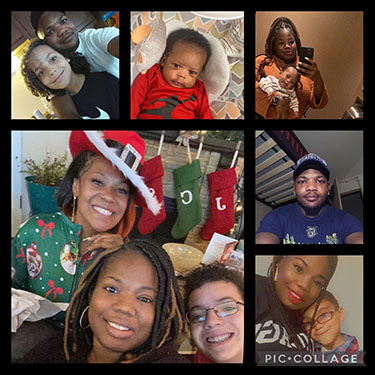 Shereese cherishes working with women on their recovery journeys. She refers them to Aprcity Contract Packaging in Milwaukee where they work in a recovery-friendly environment. A role model for success in sobriety, Shereese encourages the women, telling them recovery success can happen for them, just as it did for her.

If there is such thing as a “lucky number,” Shereese’s is 16. She notes, “I started using drugs when I was 16. I used for 16 years, and I am now celebrating 16 years sober as of July 12, 2021 – so now I got those 16 years back.” She is grateful for “amazing people who have been part of my recovery journey and success, including Apricity.” Her oldest daughter and son were her biggest supporters, but Shereese has built stronger bridges with her family members, including her mom; they share a bond of trust.

Shereese’s last piece of advice for those taking the first steps toward sobriety? ‘To thine own self be true. Your story is your story, and we all have one.’